Book One of the Pandora’s Keys Trilogy 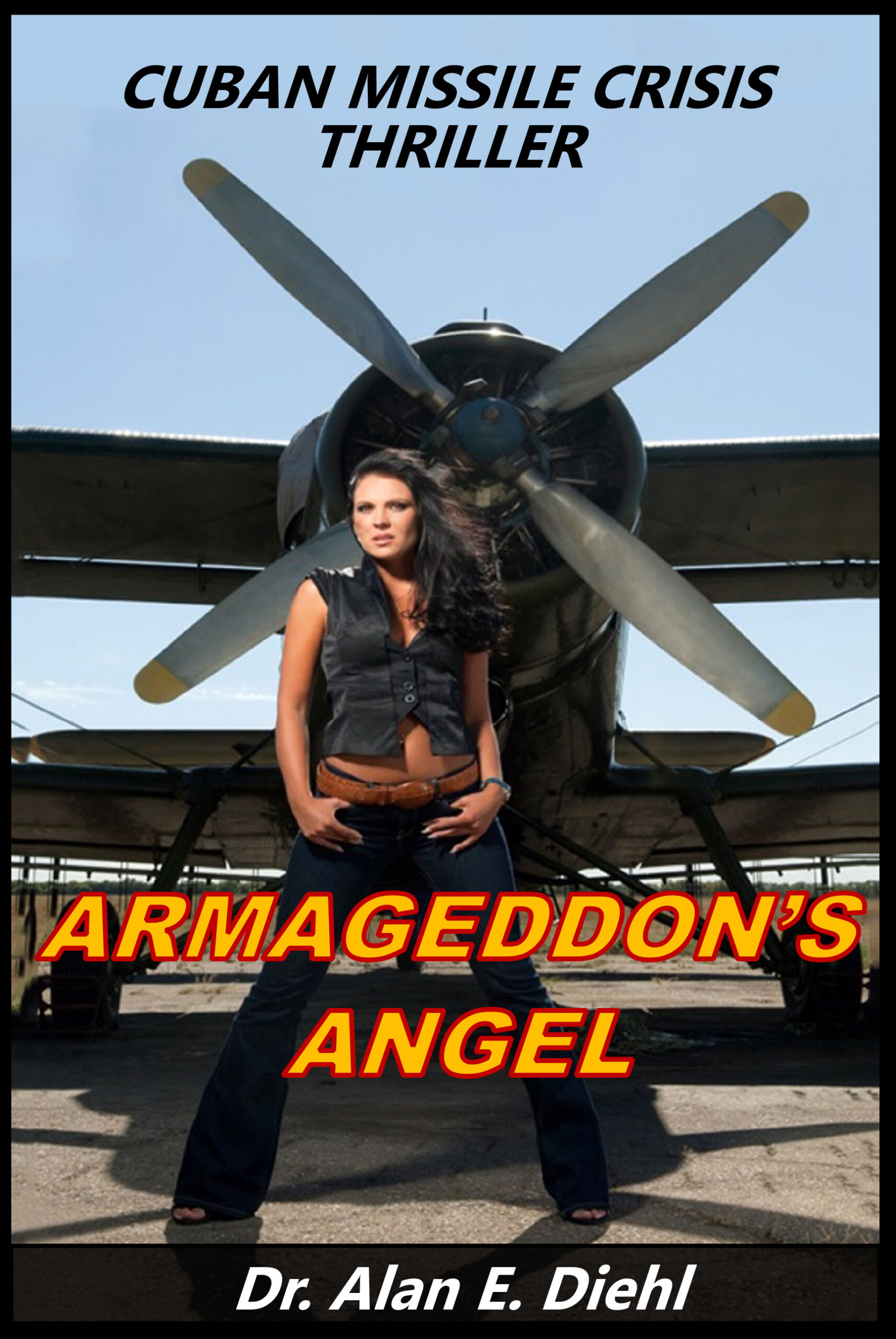 At the height of the Cold War the Soviets placed nuclear missiles in Cuba and JFK’s advisers planned to invade the island.

Preparations for the expected conflict unfolded when a Soviet commander fell for a local school teacher. As their romance blossomed, a low-flying aircraft mistakenly convinced the Soviet missile crew the attack had begun. The teacher must seize the launch keys and hijack an aircraft in a  desperate attempt to escape with her lover.

This novel was inspired by real events and undisclosed information discovered by the author. It is the first of three thrillers  involving the dangers of such weapons in the wrong hands. 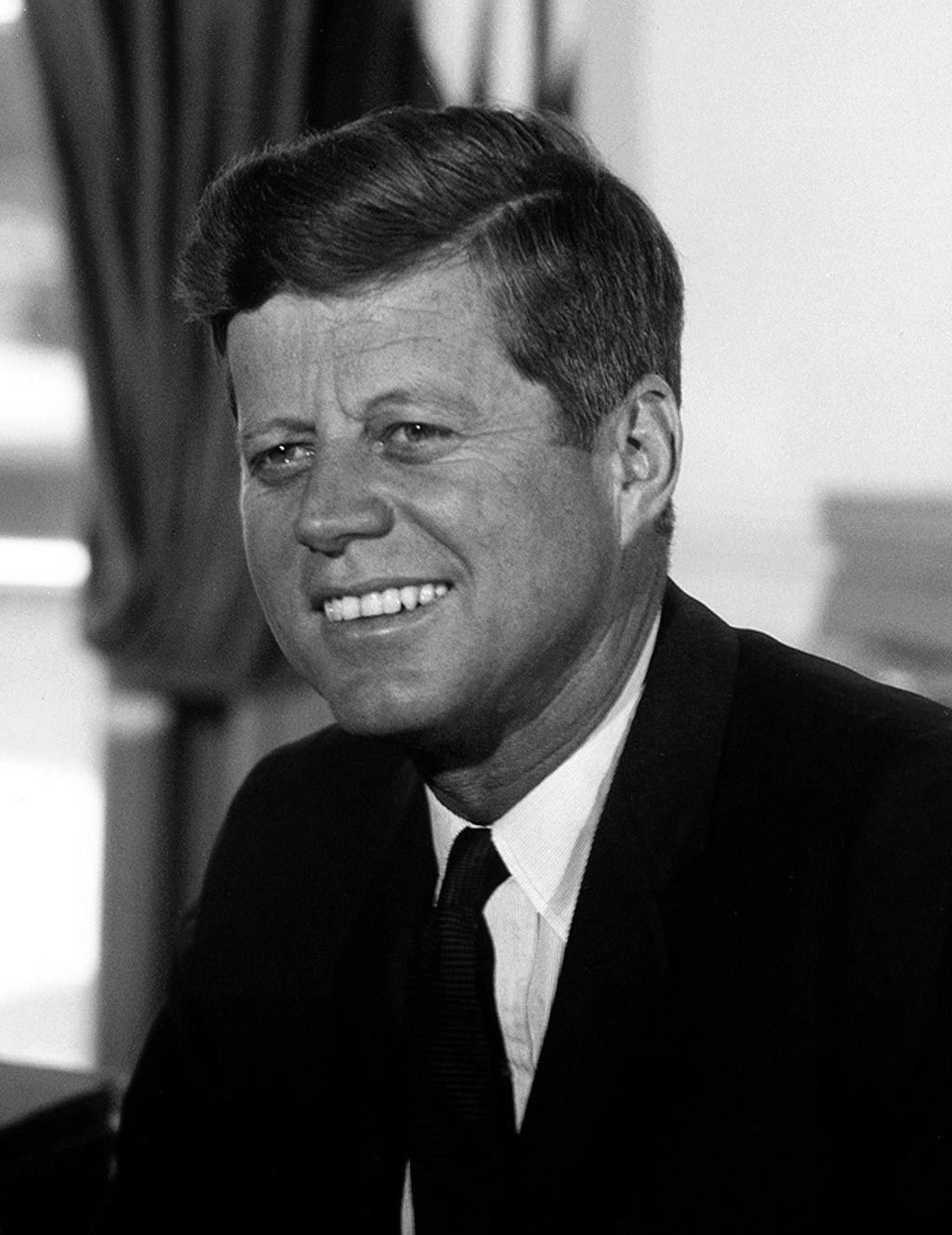 For a perilous thirteen days the world stood on the brink of Armageddon after America discovered Soviet nuclear missiles hidden on that island. But the genesis of this confrontation went back several years.

In 1960, at the height of the Cold War, America elected President John F. Kennedy. This youthful former naval officer and senator, while bright, was a neophyte to the geo-political arena. So, his shrewd adversary, Soviet Premier Nikita S. Khrushchev decided to challenge his inexperienced rival.

This mercurial politician boasted how he would “bury“ the United States; but he knew that America’s vast atomic arsenal was poised to strike the Soviet Union from bases surrounding the Iron Curtain. Khrushchev resented this “nuclear necklace“ and began contemplating his options while remembering his successes at taunting Kennedy’s predecessor. 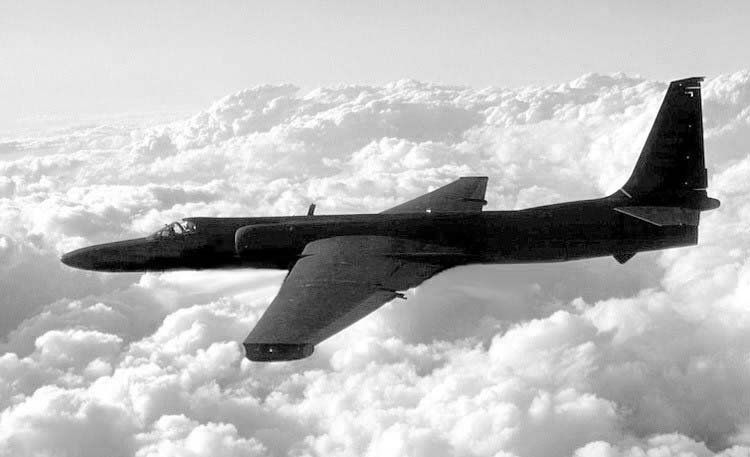 President Dwight D. Eisenhower, a former Army general and consummate diplomat, was forced to watch helplessly as Sputnik orbited overhead in October 1957. Khrushchev further embarrassed Ike when a high-flying American U-2 spy plane was shot down over the Soviet Union in May 1960.

America’s fortunes continued to plummet during Kennedy’s early months. In April 1961, JFK fumbled an ill-conceived attempt to oust Fidel Castro at the Bay of Pigs. Sensing weakness, Khrushchev created the Berlin Crisis a few months later and even some of Kennedy’s strongest supporters wondered if he was up to the challenges of superpower roulette.

An emboldened Khrushchev next placed strategic nuclear missile in Cuba to protect Castro and threaten America’s heartland. He knew the Pentagon would soon spot those massive weapons on its doorsteps and believed Kennedy would then yield to his demands. This gamble brought the world to the brink of annihilation in the waning weeks of October 1962, when a USAF U-2 spy plane photographed Soviet ballistic missiles on the island.  JFK was soon informed of this ominous development.

Amid these events, I flew into MacDill Air Force Base in Tampa, where senior officers were finalizing the details for the invasion of Cuba. Senior officers who planned the attack later briefed me on what had gone wrong during the crisis.

These officers remarked how the invasion was delayed because the original invasion plans were lost when an Air Force jet’s baggage compartment door came open in flight. With those Top-Secret documents scattered someplace between Washington and Tampa, they had to revise the plans. During this delay, JFK reassessed the situation and imposed a naval blockade.

I remembered that shocking revelation and later received comprehensive briefings on the crisis from others who were directly involved. They included: a senior general assigned to the CIA, a scientist whose devices detected the Soviet nukes, an intelligence analyst who monitored their radio network on the island, and an associate who flew reconnaissance missions over Cuba.

These individuals helped me understand the chaotic events of history’s most “fateful fortnight,“ from October 15th through 28th, 1962. But I never publicly disclosed such information until now, and many of the details are in this book. 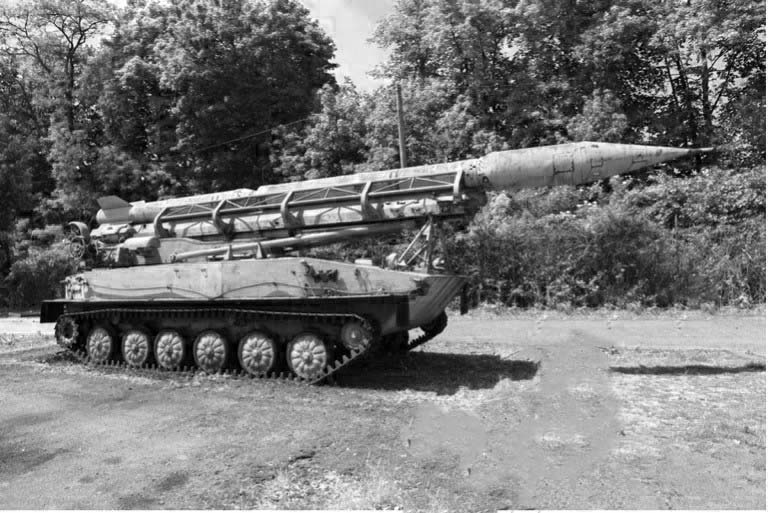 The greatest revelation occurred after the Soviet Union collapsed in December 1991. Only then was it learned that Khrushchev had placed more than just strategic nuclear missiles in Cuba. Fearing an American invasion, he also put dozens of well-hidden tactical nuclear weapons there, including the small but deadly Luna missiles (called FROGs by NATO).

Khrushchev insisted on personally controlling the launch of the strategic missiles, but he delegated authority for using the tactical nukes to the Soviet commander headquartered in Havana. This meant junior officers, scattered across the island, effectively had control of these weapons. The premier apparently trusted his general to direct these subordinates via radio. Defense Secretary Robert McNamara later described the potential use of the Lunas as the most dangerous element of the entire episode.

Adding to the potential hazards was the lack of security on some of their nuclear storage facilities in Cuba. American reconnaissance aircraft photographed these bunkers, but they were assumed to contain only conventional munitions because they lacked multiple fences with locked gates, guards and various other safeguards always present for nuclear installations in the Soviet Union.

Another factor that made this situation so dangerous was the difference between Soviet and American doctrines regarding the use of tactical nukes on the battlefield. The Soviets just saw them as another very powerful type of artillery. Thus, employing these devices was acceptable in a limited conflict. In stark contrast, the American doctrine held that the use of any kind of nuclear weapons almost automatically meant escalation to total war.

Decades later, when it was learned these tactical nukes were intended to repel an American invasion, Kennedy advisers who had urged attacking Cuba were apoplectic. For such actions would have unleashed a nuclear holocaust. 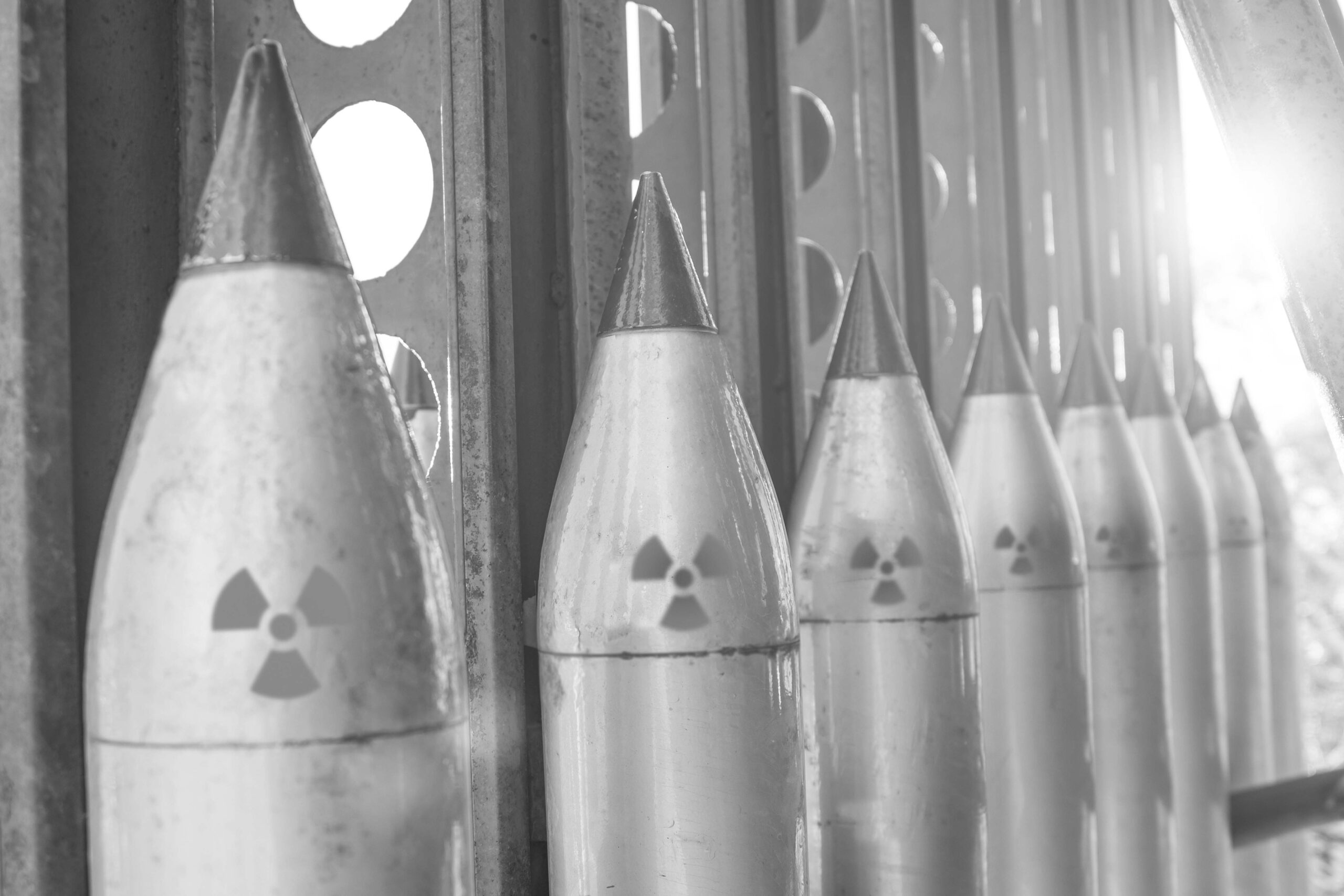 Thus, while the world knew about the strategic missiles that started this confrontation, nobody in the West really understood we were hair trigger close to blowing up the planet. This historical novel, inspired by real events, depicts just how dangerous things got on that Caribbean Island six decades ago.

As a former U.S. Government scientific investigator and whistleblower, I decided to tell the story in a trilogy of novels. Having studied history at the U.S. Air Force Academy and living near the birthplace of nuclear weapons, I wanted to illustrate the dangers posed by these devices, especially during the four decades from the Cuban crisis to the 911 attack. 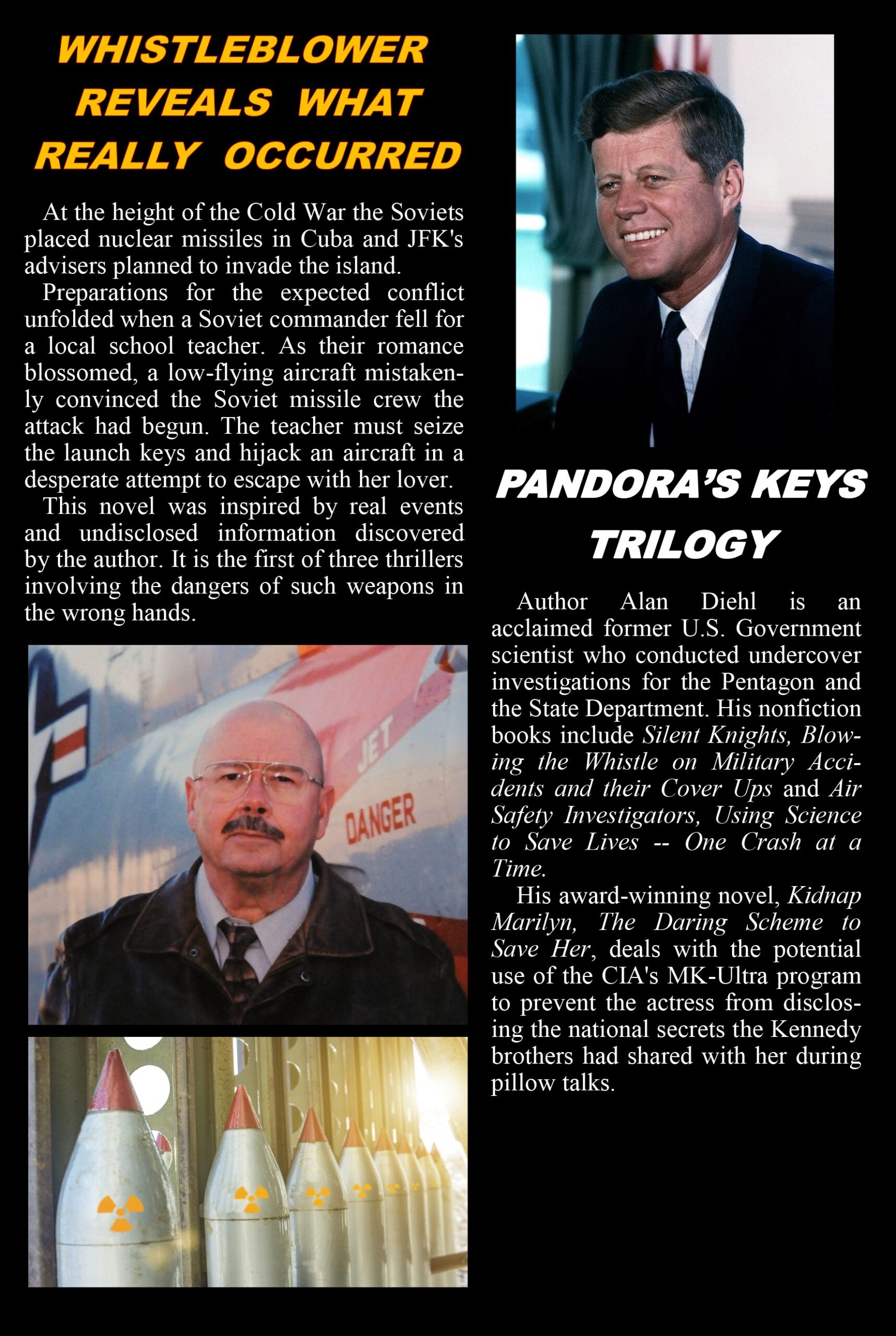 Armeggedon’s Angel is available in Paperback, Hard Cover or Ebook.  Click here to order via Amazon.