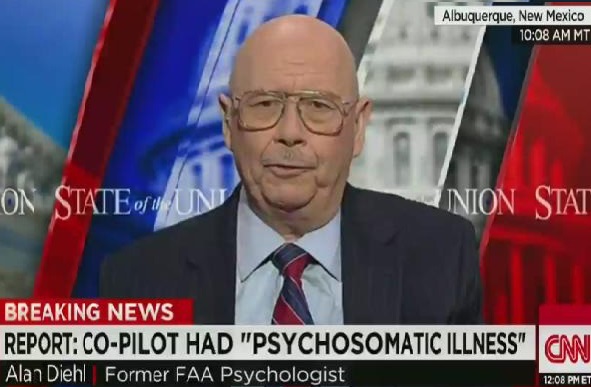 While employed by government organizations including the US Navy, Air Force, National Transportation Safety Board, and the FAA, Dr. Diehl received highly classified assignments and numerous awards for his work.  He also served as a consultant to various academic institutions, legal, public interest, and congressional organizations, as well as foreign governments. On occasion, when the White House demanded accurate information on mysterious occurrences, Dr. Diehl was assigned to investigate.

Shown below are some of the letters and awards he received in appreciation of his service. 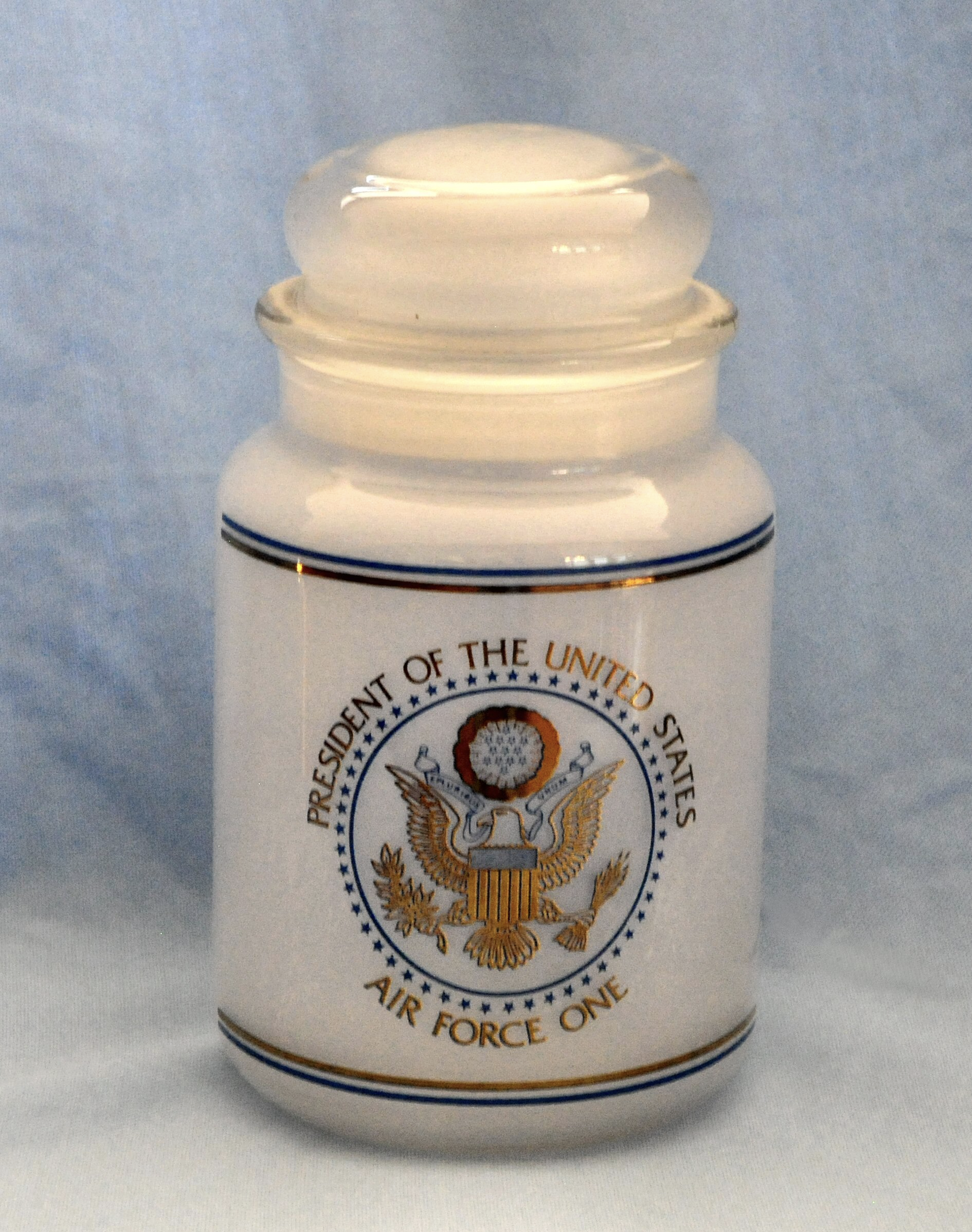 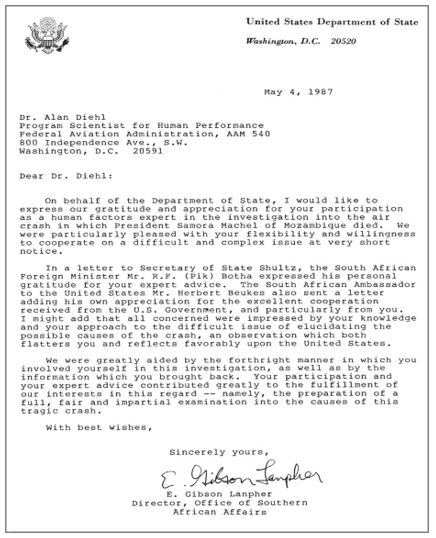 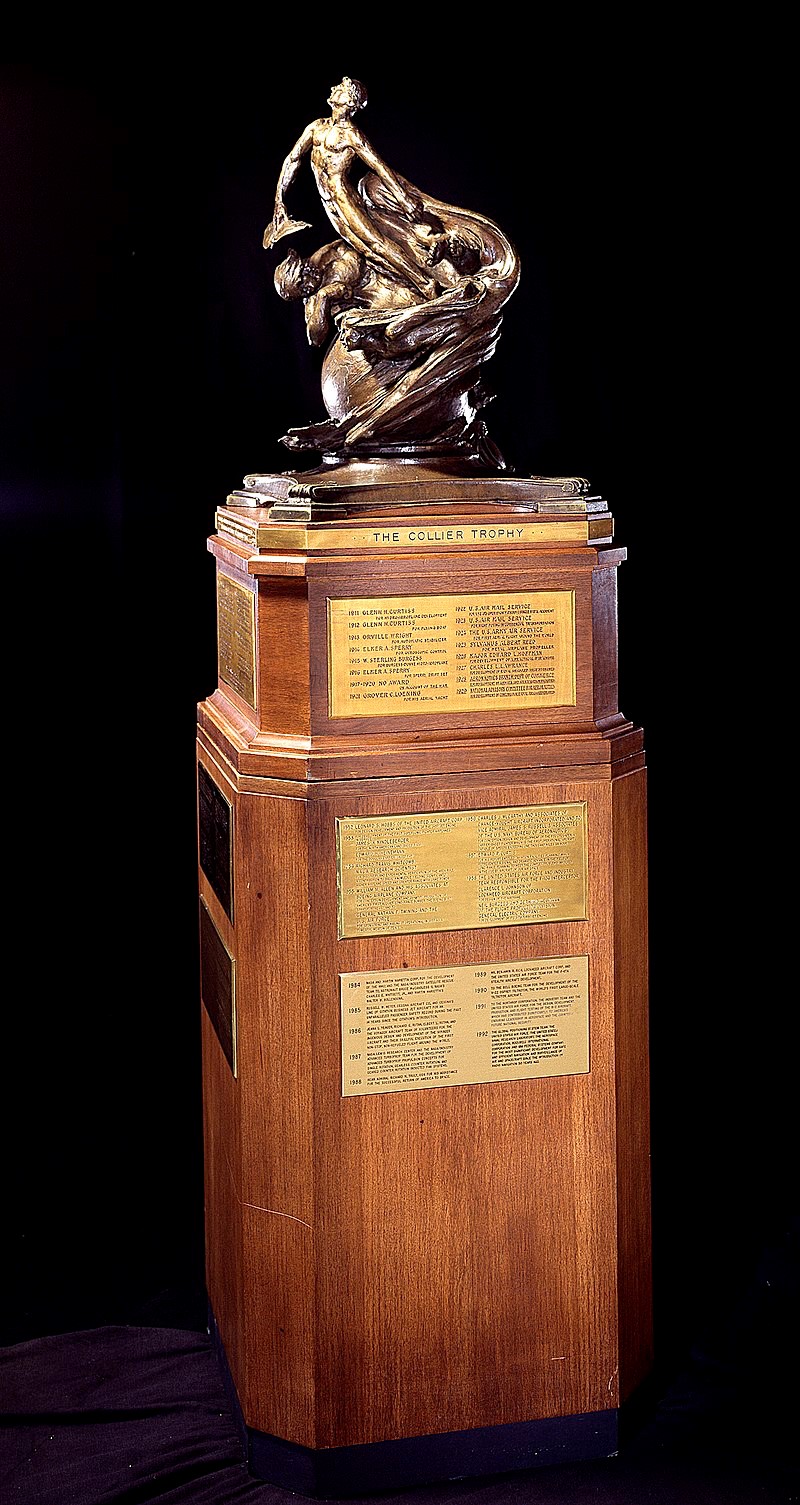 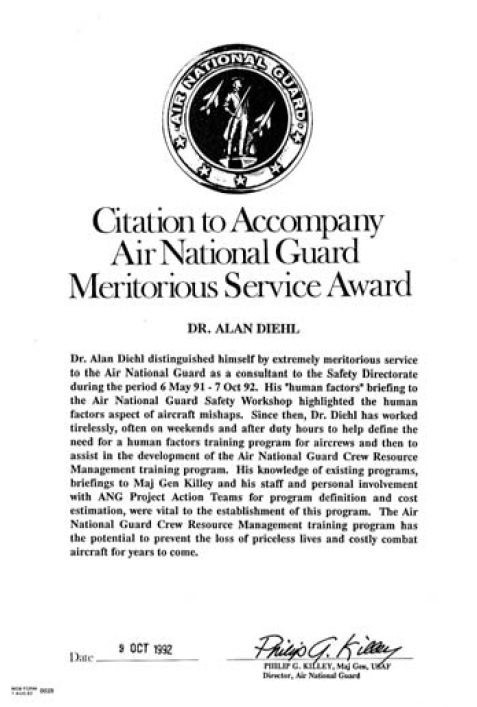